The Choquequirao trek to the ancient Incan citadel has a number of itinerary and route variations. The journey can last anywhere from four to nine days. Sam Travel Peru gives customers an option to take a four, five, seven, or nine-day trek to Machu Picchu.

A Brief History of Choquequirao

Choquequirao, which is Quechua for “Cradle for Gold,” is an Incan site in south Peru built during the late 15th and early 16th centuries. Historians believe that Pachacuti, the Incan Emperor who commissioned Machu Picchu, founded Choquequirao.

The site is in the Willkapamba mountain range, above the valley of the Apurímac River. Travelers can reach the ruins by hiking a few days from the towns of Yanama, Huanipaca or Cachora.

Best Time to Go on a Choquequirao Trek

Two main seasons prevail in the trail region: a wet season that begins mid-October and runs through mid-to-late April, and a dry season that starts in late April and runs through early October. A great time to take this journey to Machu Picchu is from May to September. Unlike the popular Inca trek that’s bustling during this period, the trail via Choquequirao is uncrowded and quiet.

The main concern when hiking during the dry season is the intensity of the sun. Wearing long-sleeve shirts, a good hat and lots of sunscreen is necessary to protect yourself from sunburn.

Getting Ready for the Journey

Aerobic conditioning is crucial on this particular trek, as you’ll be hiking in thinner air, with up to 40 percent less oxygen than the air at sea level. Conditioning your body before the journey allows you to enjoy the trek and have enough energy for extra activities. You should do at least an hour of aerobic exercise three to four times per week for one month. Cycling, jogging, walking and hiking are great forms of exercise, as long as you’re building stamina and strengthening leg muscles.

Thinking of joining our next Choquequirao alternative expedition to Machu Picchu? Give us a call at (347) 480-1609. 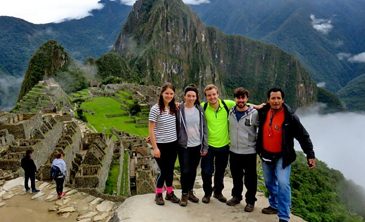 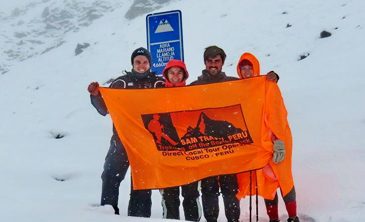 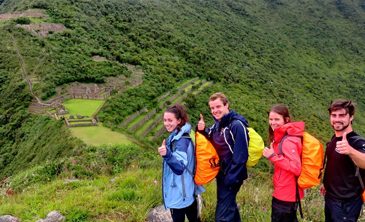 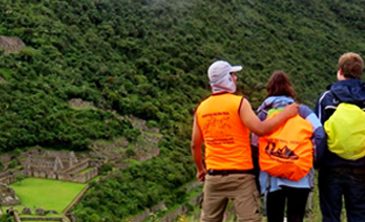